Definition of Salutogenesis : an approach to human health that examines the factors contributing to the promotion and maintenance of physical and mental well-being rather than disease with particular emphasis on the coping mechanisms of individuals which help preserve health despite stressful conditions This approach, called salutogenesis, suggests that we as humans have the innate capacity to move toward health in the face of hardship.— Shanta R. Dube Salutogenesis asserts that an individual's motivation to engage in health-promoting (as opposed to risky) behaviors can be positively or negatively affected by internal and external stimuli …— Jeri Brittin et al.

Salutogenesis is a model of health which focuses on the factors that promote physical and mental well-being rather than those that cause disease. It’s a close cousin of several better-known, more pronounceable terms, such as health promotion and preventive medicine. Yet there are subtle distinctions that set salutogenesis apart.

Example : The Royal Children’s Hospital in Melbourne was designed with a clear intent: to create a physical environment that can assist with recovery and good health.

A giant fish tank is used as a central point and way finder. Meerkats live on site. Murals, inspired by nature and animals, are used to help visitors navigate floors and wards, with different colours on each floor and different animals representing each wing of a ward.

Research into the effects of design on medical outcomes was key to redefining this space; moving away from a traditional clinical environment towards one that is child-friendly, providing context and promoting wellbeing in a place where sick children are cared for.

This is salutogenesis in action. And the ‘salutogenic approach’ has enormous relevance in aged care, particularly in the care of people with dementia. https://dta.com.au/salutogenesis-shifting-the-focus-of-care-to-wellness/

SALUTOGENESIS: HEALTH AS A MOVEMENT :

According to Antonovsky health was seen as a movement in a continuum on an axis between total ill health (dis-ease) and total health (ease). The ability to comprehend the whole situation and the capacity to use the resources available was called sense of coherence (SOC). This capacity was a combination of peoples’ ability to assess and understand the situation they were in, to find a meaning to move in a health promoting direction, also having the capacity to do so—that is, comprehensibility, meaningfulness, and the manageability, to use Antonovsky’s own terms. Antonovsky also distinctly stated the salutogenesis was not limited by the disciplinary borders of one profession but rather an interdisciplinary approach and a question of bringing coherence between disciplines and realise what connects them. Furthermore, it is not only a question of the person but an interaction between people and the structures of society—that is, the human resources and the conditions of the living context. Salutogenesis, the origin of health, is a stress resource orientated concept, which focuses on resources, maintains and improves the movement towards health. It gives the answer why people despite stressful situations and hardships stay well. The theory can be applied at an individual, a group, and a societal level. It is the opposite of the pathogenic concept where the focus is on the obstacles and deficits.1,2 https://jech.bmj.com/content/59/6/440

The utility of salutogenesis for guiding health promotion : the case for young people's well-being.
Life course approaches are central to many international strategies and initiatives for young people (WHO, 2014a, 2014b). These strategies recognize that well-being can be achieved as a result of accomplishing the goal that all young people move into adulthood equipped with 'any necessary skills and competences to enjoy a productive, healthy and happy life' (WHO, 2014a), and these skills cumulate as a result of positive development in the early years. https://academic.oup.com/heapro/article/32/4/723/2951010 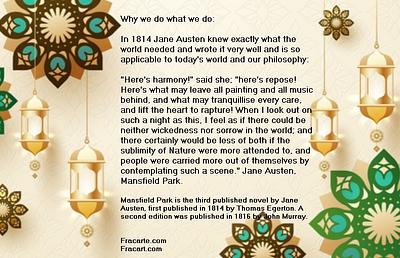 Here's harmony .....and what may tranquillise every care .... 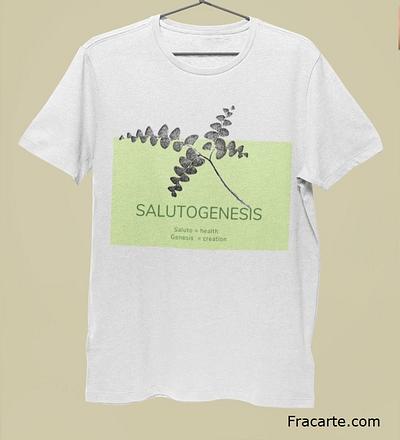 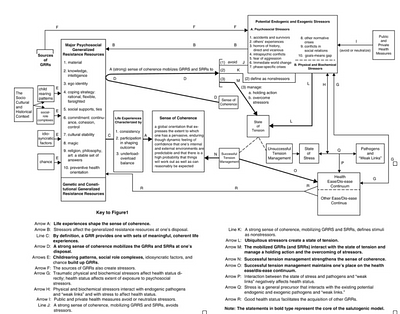 Here's harmony .....and what may tranquillise every care ....

ALL IMAGES ARE COPYRIGHT
﻿﻿We welcome enquiries by design stylists, discerning fabric and homeware makers.

Copying or﻿ reproducing without our file image can negate the actual specific wellness dimension.﻿